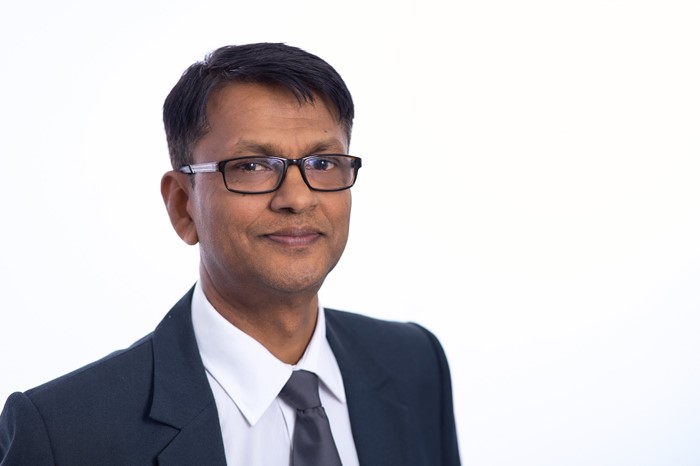 Published on
May 26, 2021
Published in Category
Expert views
Previous article Next article

The situation seems to be improving in the UK market with vaccination progressing. Given that the COVID situation is improving, can we expect the value of the pound sterling to rise further?

UK has seen its health situation improving after a long and strict winter situation and a major vaccination campaign. In fact, UK ranks first in Europe in terms of vaccination, with almost 38 million of the British receiving at least their first vaccine injection as of 24 May, representing more than 72% of its population of vaccine-age that is 18 years and over.

In the Forex market, the pound sterling broke the record last week, hitting a three-month high against the US dollar at $1.4236 per pound and against the Mauritian rupee, it propelled itself to more than 57.00 rupees on purchase, a level not seen in 14 years.

Admittedly, this performance of the British financial market is not only linked to a health improvement, but to a recovery in economic activity in the country, faster than that of its European neighbours. Moreover, the Bank of England has revised its GDP forecast for 2021 from 5% to 7.25%, due to stronger-than-expected activity.

As a result, forex traders preferred the pound sterling over the U.S. dollar and the Mauritian rupee because of the very accommodative policy of the U.S. Federal Reserve and the decline in foreign exchange earnings in Mauritius respectively.

By combining market technical analysis with this bullish wave of sterling, the British currency could rise back to levels close to before the Brexit referendum in June 2016 against the dollar in the coming weeks, which would lead to a short-term boost in the value of the pound sterling against the rupee.

However, the road to the recovery of the pound sterling in the forex market is likely to be winding if the divorce turns into a dispute between London and Brussels on the fisheries issue, as the definitive implementation of the post-Brexit trade and cooperation agreement between the two sides of the channel on 1 May was turbulent. European fishermen have complained about London's slowness in granting them licences, while France has openly criticised the British for not respecting their commitments towards European fishermen.

The effectiveness of vaccines against variants of the coronavirus and the strength of the economic recovery are also imperative for the British currency to be sustained.

How will having more income in the book help us?

According to the Bank of Mauritius' Monthly Statistical Bulletin, in 2019, export earnings in pound sterling from the tourism, manufacturing and foreign investment sectors accounted for almost 2% of the country's foreign source of income, amounting to 227 million pounds. Unfortunately, the closure of borders and the inactivity of the tourism sector due to the pandemic have ruined our UK revenues, falling by more than 57% to 98 million pounds a year later.

Clearly, a resumption of commercial activity between the United Kingdom and Mauritius and the revitalization of the tourism sector could generate more revenue and raise the value of the Mauritian rupee. In addition, this will help pay the import bill in pound sterling which has been 100 million pounds in the last 12 months.