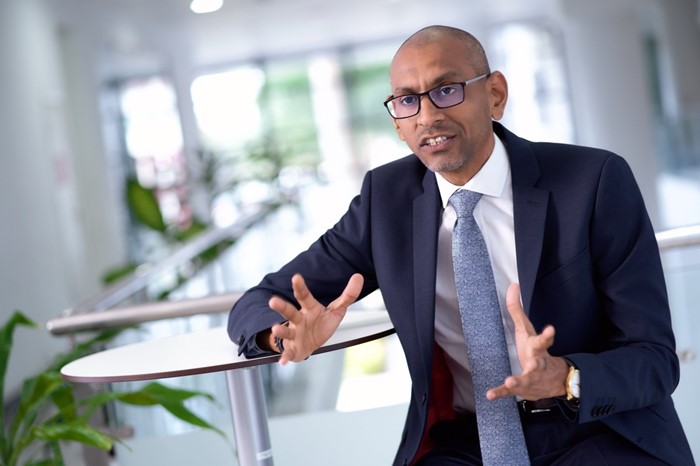 What are the implications of Mauritius' inclusion on the European Union's (EU) blacklist for the jurisdiction?

Mauritius currently provides services to around 21,000 Global Business Companies (GBCs) and some 1,000 international investment funds with a net asset base worth over 85 billion US dollars. It is estimated that the total assets of companies operating in the Global Business sector amount to USD 717 billion.

The impact on employment will be significant. The financial services sector is one that employs more than 15,000 people, and grows by more than 5% every year. It also represents an annual tax revenue of 180 million dollars for the State. Declining attractiveness could lead to a downturn in sectors as varied as property, accrual basis accounting, hospitality, tourism and skilled workers.

Mauritius' inclusion on the blacklist could potentially have serious implications for the financial and banking sector; implications that can be grouped into two main categories. Indeed, it would first expose us to reputational risk. The damage caused by this potential listing could prove highly prejudicial to the national economy, since it could heavily impact the level of economic operators' trust. Other jurisdictions could also (straight away or gradually) become wary of inbound and outbound transactions involving Mauritius, thus compromising our jurisdiction's excellent reputation. This would result in business losses extending beyond the European region. In fact, the Reserve Bank of India has already started refusing licences to investors operating in Mauritius on account of its inability to conduct the appropriate prior verifications.

Secondly, there is the commercial risk. The European Investment Bank and the other development finance institutions that manage EU funds will not be able to invest in Mauritius. There will also be an immediate and significant drop in management companies', law firms', accounting firms' and banks' activity. EU nationals will be reluctant to invest in Mauritius, and this will have a major impact on the Mauritian property sector.

Will the new Anti-Money Laundering and Combatting of Financing Terrorism Act introduced by Minister Mahen Seerruttun on Tuesday help the country exit the list more rapidly?

The last national budget clearly shows the Mauritian government's determination to solve this problem. Technical compliance is not really Mauritius’ problem since it is compliant on 35 of the 40 recommendations. Moreover, Mauritius has already met the Financial Action Task Force's (FATF) expectations with respect to the "Big Six Recommendations". However, the island still has to demonstrate that it has improved the level of effectiveness of its Anti-money laundering and Combating the financing of terrorism systems and addressed the remaining five shortcomings.

Following the publication of the FATF's grey list, Mauritius immediately made a high-level political commitment to pursue its collaboration with the FATF to quickly strengthen the effectiveness of its AML/CFT regime. It is with this objective in mind that the new AML/CFT bill was submitted to Parliament this week for adoption. All indications suggest that Mauritius is rapidly addressing concerns expressed by the FATF in order to be removed from its grey list (and consequently from EU's list) as quickly as possible.

According to the Mauritius Bankers Association, correspondent banks will exercise increased vigilance before validating transactions conducted through Mauritian Global Businesses, and this will cause delays. Any comments?

Bank payments to and from the EU will in general (and not only those made through Global Business companies) be subject to enhanced due diligence (EDD) measures and, in some cases, could be rejected by banking systems. EU banks and professionals will have to strengthen their control over business transactions involving Mauritius. These additional monitoring measures will extend processing times, make risk assessments more frequent and, as a result, increase compliance costs. On a broader level, relationships with correspondent banks could be negatively impacted. Payments made for imports could also be subjected to strict control or rejected by foreign banks.

Having outlined the risks above, we feel however compelled to point out that the local banking sector operates by the highest compliance standards in terms of controls to combat money laundering and terrorism financing. In fact, it should be noted that the FATF report targets designated non-financial businesses and professions and not banking institutions themselves.

At a time when Mauritius is repositioning itself in Africa, the cancellation of its treaties with Senegal and now Zambia is a major blow. Should we expedite economic diplomacy with African partners?

The termination of these two treaties does not come as much of a surprise. Even if the treaty with Senegal was cancelled unilaterally last year and nothing has been heard regarding the matter since, the treaty with Zambia will probably be renegotiated. This is somewhat in line with the BEPS (Base Erosion Profit Shifting) principle and we can therefore expect most of the treaties to be renegotiated.

True, taxation represents a cost for international investors and is a key element in determining where and how to structure cross-border investments. However, it must not be forgotten that it is not the only element or risk to manage. There are also investment and legal risks, for example, which are equally important.

Over the last three decades, Mauritius has positioned itself as the preferred gateway for investments to and from Africa and India. Our financial hub has developed an investment-friendly ecosystem, conducive to cross-border solutions. The jurisdiction has the adequate range and quality of products and highly specialised professionals to meet the needs of modern international customers.

Mauritius should definitely further engage with other African countries, as we are not the only international financial centre in the world promoting investments in Africa. The competition is very real, with new financial hubs such as Rwanda emerging at every turn.