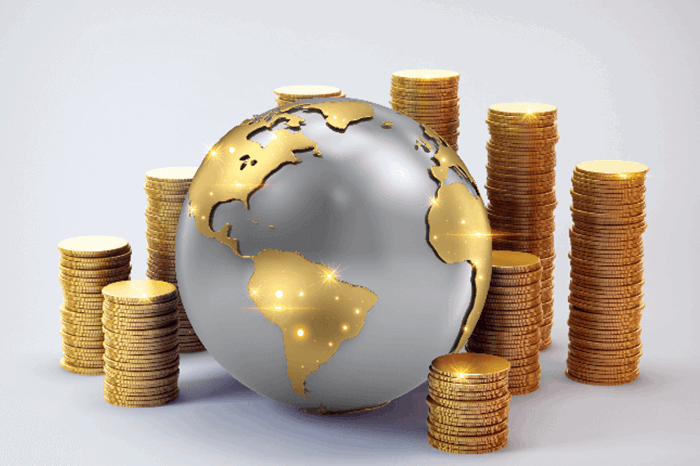 Published on
October 27, 2020
Published in Category
Expert views
Previous article Next article
Did you know that the migration behaviour of High Net Worth Individuals differs between millionaires and billionaires?

Today, the World is home to 510,000 multimillionaires and presently, USD 184 trillion of total private wealth is spread across different continents. In collaboration with New World Wealth – a leading South Africa wealth intelligence company – we launched our 3rd Global Wealth Migration Report which analyses global wealth migration trends, including a highlight of the impacts of COVID-19.

This study flagged Australia, and to a lesser extent Portugal and Greece, as featuring amongst the most attractive countries among millionaires in 2019. While Portugal and Greece have introduced visas to attract tax-rich European pensioners, Australia tends to attract the Asian populations. On the other hand, China, India and Russia have registered an outflow of more than 28,000 millionaires over the same period. Despite its economic dynamism, Asia has witnessed a drop in its general attractiveness, particularly in China, India, HK, Indonesia and more surprisingly in Thailand, Vietnam and Malaysia.

Despite the efforts of some African countries, Mauritius remains the only country to date to attract millionaires owing to its taxation system, its economically and socially-conducive living environment and its ease of doing business. Accordingly, the percentage of millionaires in Mauritius is 2x higher than the world average.

From a financial and banking perspective, this wealthy population favours the equity asset class, particularly on the sustainable investment front, and is currently overweight cash. Moreover, we also note a stronger interest in Private Equity and products offering capital protection in a present environment engulfed by high uncertainties and low yields.