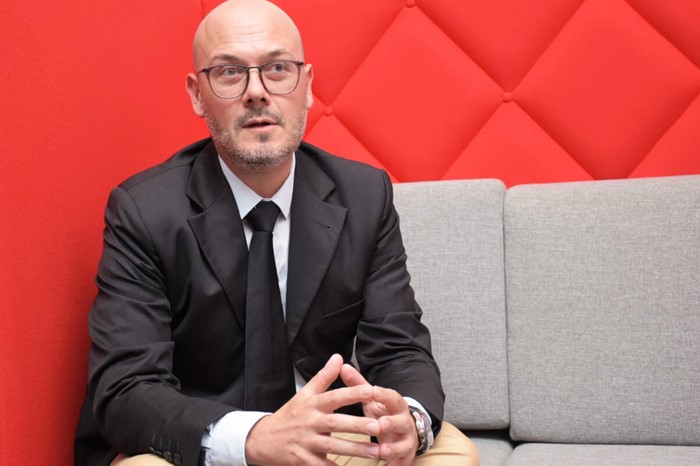 Is Biden winning the forthcoming US Presidential Elections?

A seasoned professional with global experience across investment banking, trading and product structuring, Marc-Alexandre Masnin, our new Head of Wealth Management International / Investment Sales, joined the team last July.  With a keen interest in analysing global markets’ dynamics and the parameters influencing their performances worldwide, Marc-Alexandre brings the spotlight on the expectations for the 4th quarter post the release of the 3rd quarter’s earnings, the forthcoming US elections and anticipation of the approval for a COVID-19 vaccine.

A peek into the current situation

We are in the midst of the 3rd quarter profit release season and consensus expects a drop of 21% of profits from last year’s 3rd quarter results. All sectors, including the technology one, are expected to release lower profits, with energy and industrials being the most-impacted ones.  Such a low expectation leaves much space for a positive surprise that could support the US-equity indices all along the elections. Market operators have already priced in a potential win for Biden as most polls show a massive difference between the 2 candidates. We are reminded of Trump’s unexpected win back in 2016, but the gap between Trump and Clinton was smaller in those days.  Therefore, we keep positioning ourselves on clean energy, infrastructure and Chinese corporates.

The question would be whether Biden will have a ‘Blue Wave’, including the Senate giving him full power to put in place his huge fiscal policy. In such a case, what is not yet priced by the market is the eventuality of a Blue Wave triggering an antitrust law against the big four: Apple, Alphabet, Facebook and Amazon. Consequently, a repricing of those big techs would potentially push down prices.

What chances does Biden have to win the Senate?

According to the latest polls, Biden would obtain 241 electors out of 270 needed to win the election. Therefore, he needs only one state like Florida and its 29 electors to win out of the 6 currently swing states totalling 101 electors. A surprising Trump re-election would not be bad for equities but will rather lead to a sector rotation favouring the energy and banking sectors.

The worst-case scenario, being a non-clear vote, would very likely engender significant market turbulences. This situation could result from the massive mail-in voting that has already exceeded 58 million voters just days ahead of the 3rd November.  The results of such mail-in votes will be known only few days post the election day and could contradict the ballot-box results, thereby increasing instability in equity markets. In addition, this could bring some unexpected reactions from both parties and might fuel a potential U-turn with regards to the elected president.

In the meantime, equity performance-wise, markets tend to overperform during a mandate with mixed political parties having the Senate and Representative House; one acting like a watchdog for the other.

A vaccine on the horizon…

Aside from the US elections, we still have no vaccine officially approved that would help to counter a second wave. The Food and Drugs Administration embarked specialists for an in-depth analysis of the impacts of releasing a vaccine too early versus at a later date, highlighting the potential non-tested side effects.

How will the global markets react to the outcome of the US Presidential Elections?  Check out our Market Update Podcasts wherein our Head of Wealth Management International, Marc-Alexandre Masnin, shares his views on key economic and financial happenings worldwide on a weekly basis.