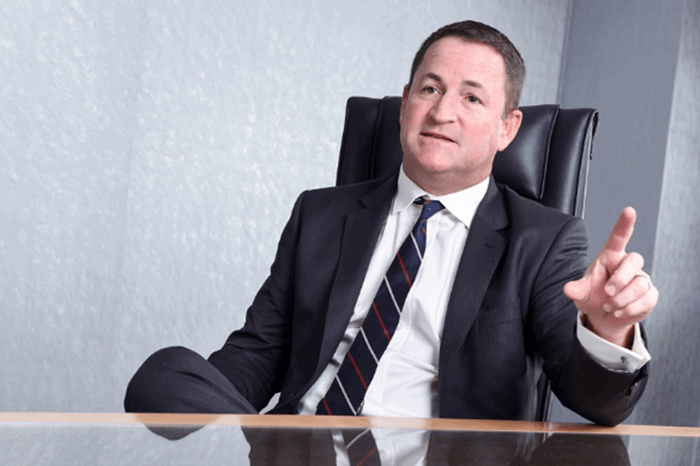 Mauritius is viewed as a key destination by high net worth South Africans for the migration of their wealth, says the Senior Executive – Head Corporate Banking

What are the main factors driving the commercial relations between the two countries?

There have always been important commercial and economic ties between South Africa and Mauritius. Location is definitely a major factor. Both countries are within reasonable and coWenvenient travelling distance from one another. Those travelling on business into Africa often travel via OR Tambo International Airport to connect to their final destination. Both countries belong to the Southern African Development Community and enjoy underlying beneficial agreements to promote economic growth. Mauritius has placed itself as one of the more stable jurisdictions in Africa and has a favourable business framework for offshore investment into the rest of Africa and elsewhere. There is an increasing use of this platform from South African companies to channel these investments. Trade and investment relations between South Africa and Mauritius continue to strengthen with the signing of a memorandum of understanding in promising sectors. The last MOU signed in June 2018 is aimed at further developing the level of cooperation in the fields of fisheries, fishing, seafood processing, trade of fish and fish products by promoting aquaculture development and exchange of related expertise and technologies, amongst others.

What services does AfrAsia offer to South African millionaires?

South Africa is the wealthiest African country by margin. Total private wealth held in South Africa amounts to approximately US$722 billion says the AfrAsia Bank South Africa Wealth report released last year. Around US$306 billion of this is held by HNWIs. The trend of high net worth individuals in South Africa seeking to migrate continues to be on the rise and Mauritius ranks as a key destination for the migrating HNWIs. Such data points give us confidence in growing our expertise and understanding of the South African market in which the bank operates.
We have a dedicated South African Rep Office since 2010 which looks to provide connectivity to HNW South Africans investing offshore. This is a key segment for the bank and we offer a variety of products covering transactional banking, fixed income, foreign exchange, investments and lending solutions.

What are the strategies deployed by the bank to align itself with the ambition nurtured by Mauritius to act as a competitive gateway for channelling trade and investment flows between Asia and Africa?

The Bank plays an active role in marketing itself across the region and ensuring we remain in touch with key players and clients in both regions. As a recent example, we sponsored and attended the Mauritius / Singapore Business Forum in April 2019 which seeks to promote a higher engagement between the two countries. We also sponsored the Africa Down Under mining conference in Australia and attended the likes of the Africa CEO forum.
The Bank’s asset exposures cross multiple African countries as well as multiple countries in Asia including Thailand, Singapore, India, Singapore and Vietnam. We are exploring ways to increase our business knowledge in certain sectors, which have deep investments between Africa and Asia, mining being a good example.