“Traders need a daily routine that they love. If you don't love it, you're not gonna do it.”

GBP/USD
The Cable tumbled to $1.1927 as political crisis heaped pressure after the resignation of two senior UK cabinet while the Bank of England (BOE) also released a report conveying the grim economic outlook.

USD/JPY
The Japanese yen gained to 135.35 despite a strong dollar as Risk-off impulse increased appetite for safe-haven assets and on rising expectations for higher price pressures which will keep inflation well above 2% target level this year.

AUD/USD
The Aussie dollar dropped to $0.6786 after fears of global recession slugged commodity prices and China's another round of lockdowns weighed on the pair.

USD/CAD
The Loonie plunged to 1.3052 as Crude oil prices fell more than 6% amid the worsening demand outlook ahead of Canada's employment report  due on Friday.

USD/ZAR
South Africa's rand lost ground to 16.57 as elevated energy and food prices are triggering demand destruction which is now starting to weigh down more on the pair ahead of FOMC minutes later during the day.

USD/MUR
The dollar-rupee rallied to 45.95 (Selling) on central bank intervention. 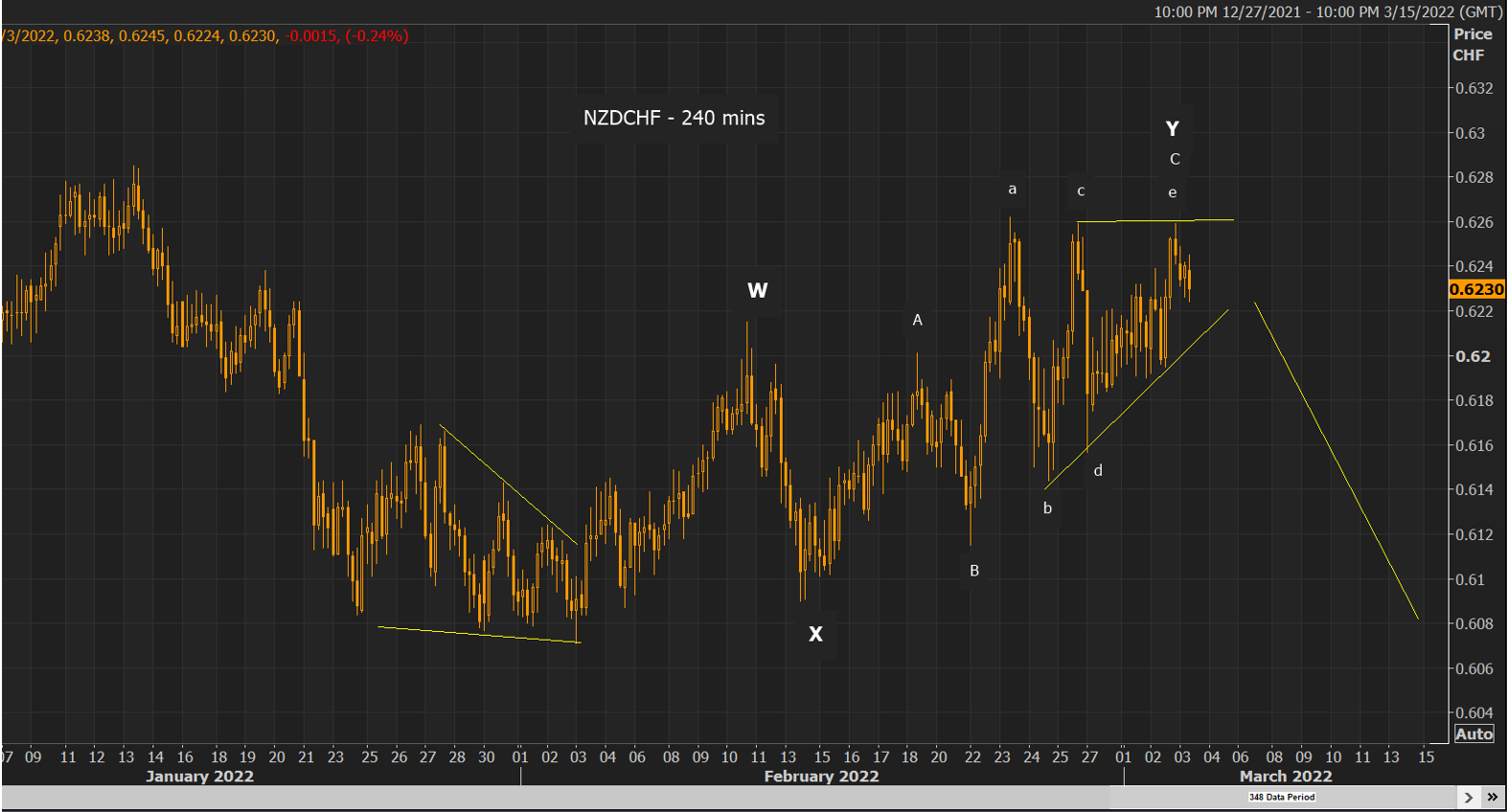 Previous View Market Patrol Archives Next
Weekly Market Update by Reshma Rajwani Peerun on Radio One
Listen
Speak to our team
Disclaimer
Please note that the information published is purely indicative. It is based on technical data from sources which the Bank verily believes to be authentic, though its timeliness or accuracy cannot be warranted or guaranteed. AfrAsia Bank Ltd issues no invitation to anyone to rely on this bulletin and neither we nor our information providers shall be in no way whatsoever, liable for any errors or inaccuracies, regardless of cause, or the lack of timeliness, or for any delay or interruption in the transmission thereof to the user. The indicative rates and other market information are subject to changes at the Bank's discretion. Whilst every effort is made to ensure the information is accurate, you should confirm the latest situation with the Bank prior to making any decisions.
Become a client
Need any help?Consult our FAQ
Or contact us on+230 208 5500 or afrasia@afrasiabank.com
Get the latest news, straight to your inbox
Subscribe to our newsletter
Join the conversation