If you personalise losses, you can’t trade.

GBP/USD
The pound initially dropped to $1.3888 before recovering to $1.3920 on Thursday, after the Bank of England left its benchmark interest rate at an all-time low and said inflation would surpass 3% as Britain's locked-down economy reopens, but the climb further above its 2% target would only be "temporary".

USD/CAD
Loonie tread water at 1.2313 against the greenback following preliminary data for May from Statistics Canada showed factory sales rising 1% from April and wholesale trade up 1.1%.

USD/ZAR
Rand soared to 14.17 per greenback after Statistics South Africa also published data showing that producer price inflation quickened to 7.4% year-on-year in May, from 6.7% in April. 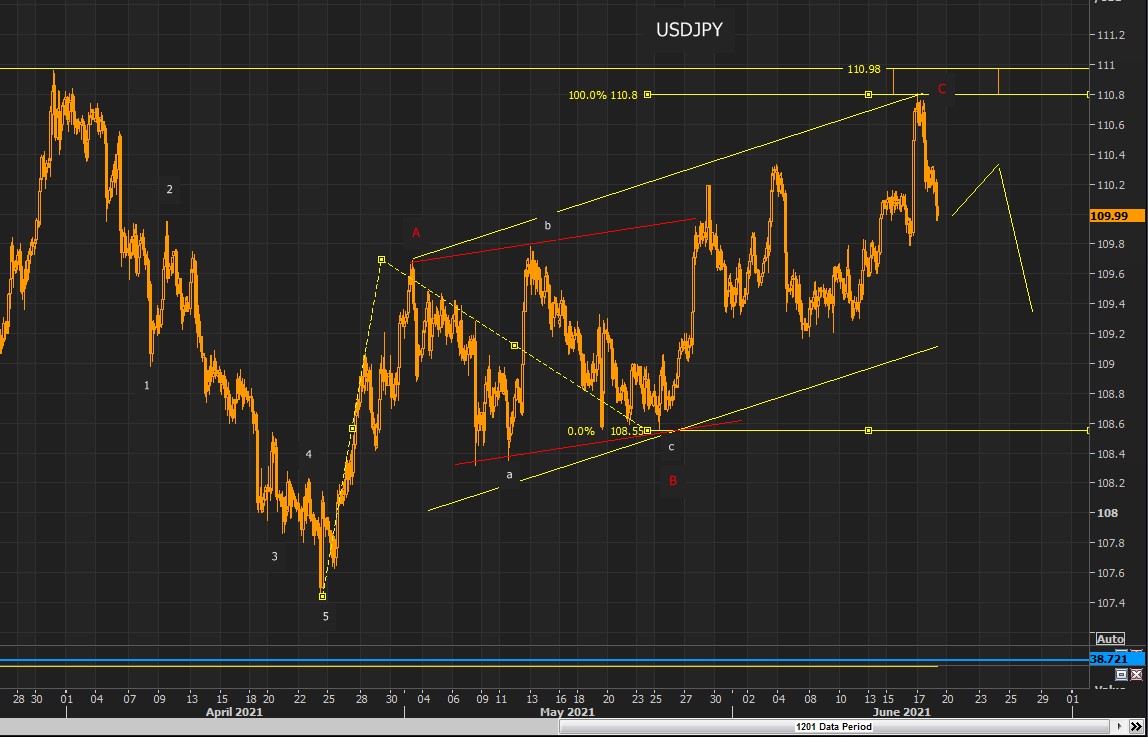