The core problem, however, is the need to fit markets into a style of trading rather than finding ways to trade that fit with market behaviour.

EUR/USD
The Shared currency lacked zip at $1.1850 on Friday before falling badly to $1.1792 this morning on expectation the Federal Reserve is to launch its asset purchase tapering in November and begin raising rates in late 2022, while the European Central Bank is likely to be more accommodative in the quarters ahead.

GBP/USD
Sterling slipped to $1.3818, pressured by stock market decline and signs of U.K. economic slowdown which some analysts felt may force the Bank of England to tone its hawkish tone in coming weeks.

USD/JPY
The Japanese yen dipped to 110.01 against the greenback as U.S Treasury yields rose after U.S. economic data indicated high inflation could persist for some time.

AUD/USD
The Aussie dollar nose-dived to $0.7339 following an uptick in virus cases, and China’s fear of cyclone Typhoon Chanthu weigh on risk sentiment.

USD/CAD
The Canadian dollar gave back its earlier advance to 1.2683 versus a strong U.S dollar, despite Canada adding 90,200 jobs in August, while the unemployment rate dropped to 7.1%, which could support another cut by the Bank of Canada quantitative easing stimulus.

USD/MUR
The local pair edged lower by 5 cents to 42.75(Selling) following intervention from the central bank on the domestic market on Friday. 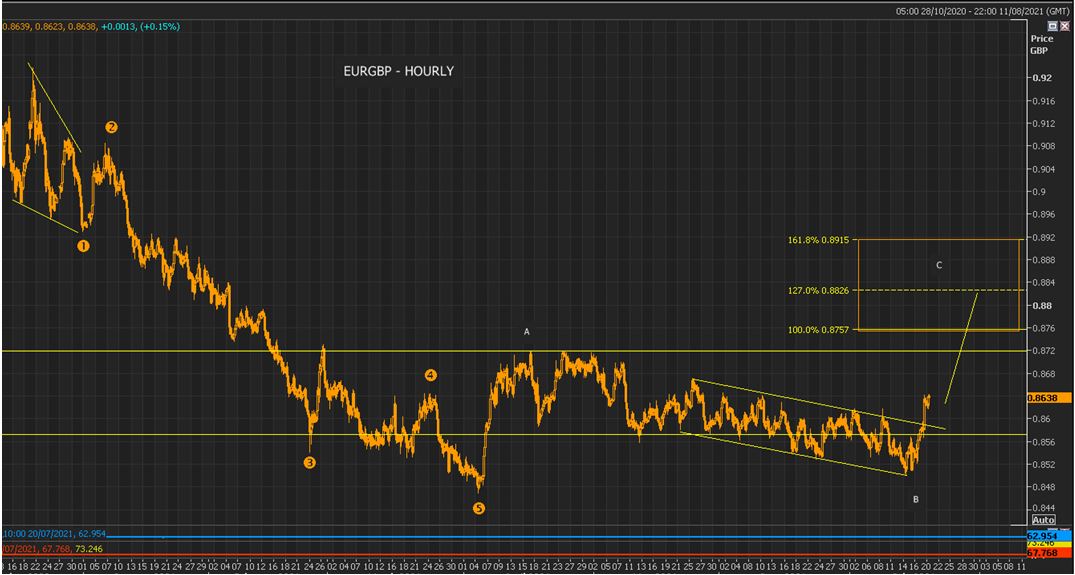 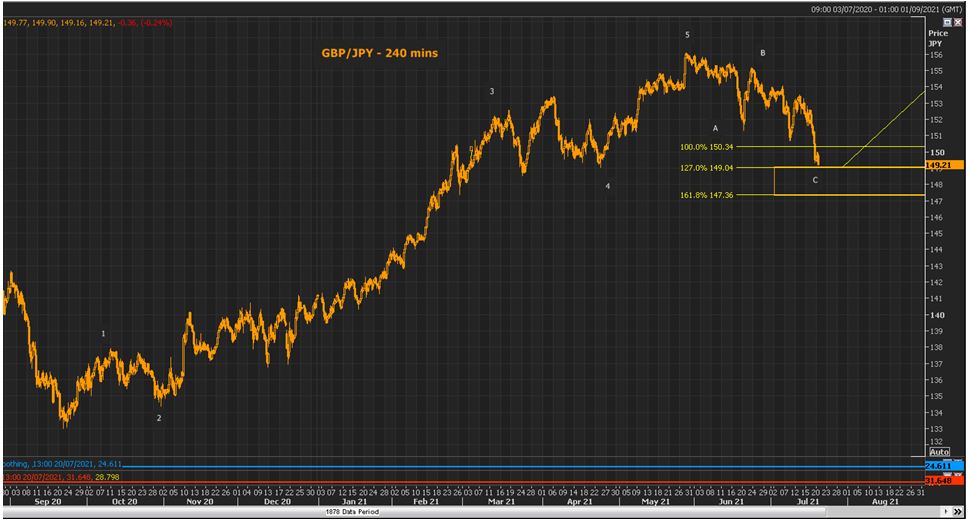