Back to Treasury Insights
Market Patrol 22 May 2020

The science of today is the technology of tomorrow.

EUR/USD
The Single currency felt the pull of gravity on Friday, tumbling from $1.1000 level the previous day to $1.0930, amid fears that China’s decision to impose new Hong Kong security law would lead to major US-China tussle. The risk that Hong Kong could lose some of its favorable U.S. trading terms that have helped it maintain its position as a global financial center, supported the greenback.

GBP/USD
The Pound unfazed at $1.2204 despite British five-year government bond yields fell below zero for the first time on Thursday, a day after Britain sold its first government bond with a negative yield, ahead of British retail sales data due today.

USD/JPY
The Japanese yen soared to 107.40 per dollar after the Bank of Japan decided on Friday to launch a new lending facility that aims to channel more funds to small and midsize businesses suffering from the economic blow of the coronavirus pandemic.

AUD/USD
The Australian Dollar edged lower to $0.6540 after rating agency Fitch’s decision to cut Australia’s outlook to negative from stable and on escalating Sino-American tensions.

USD/ZAR
South Africa's rand rallied to 17.68 against the greenback on Thursday after the country's central bank cut its main lending rate by 50 basis points to 3.75% on Thursday to shield the economy, strangled by an eight-week-old lockdown aimed at reining in the coronavirus. Rate cuts this year now total to 275 basis points. 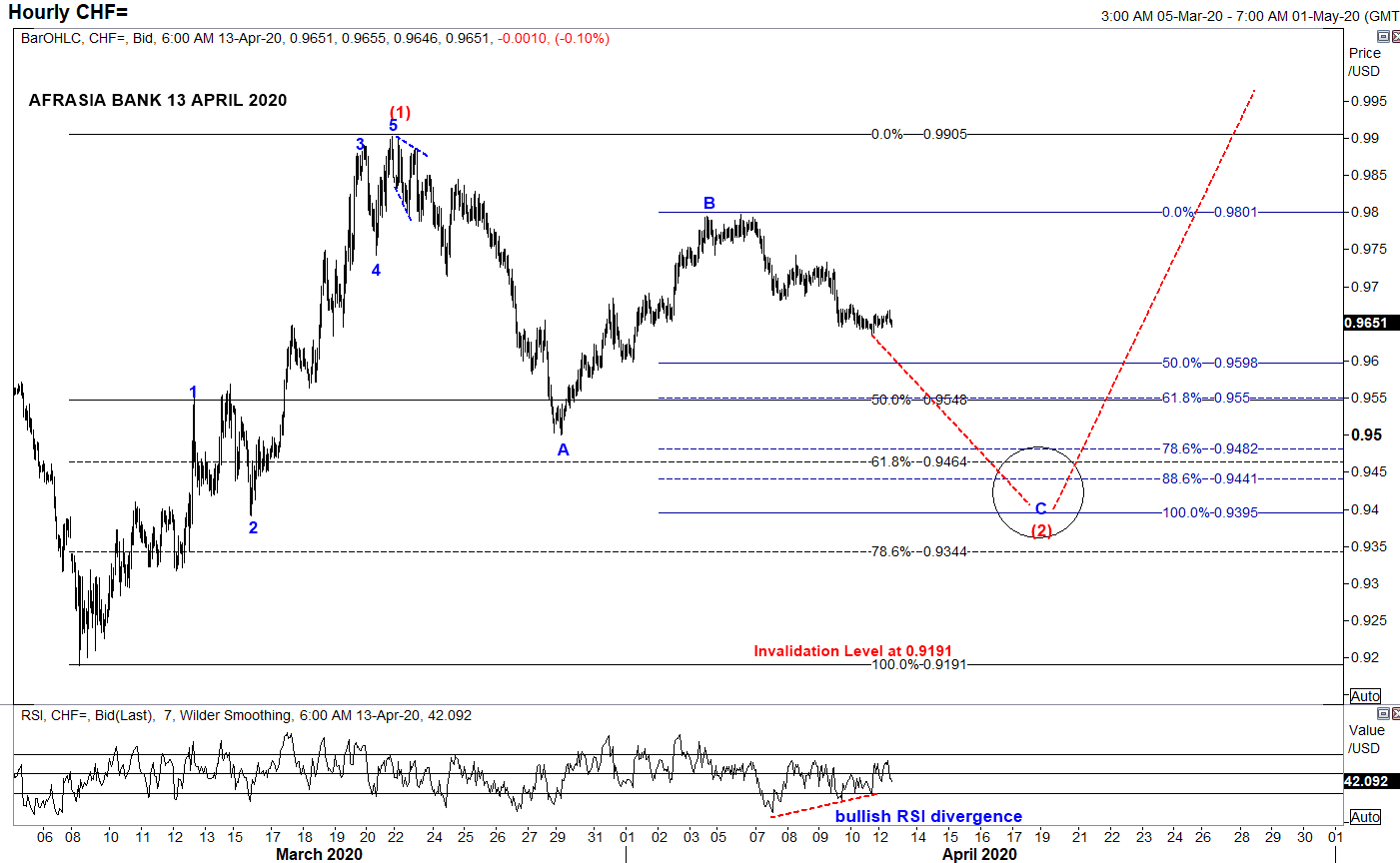 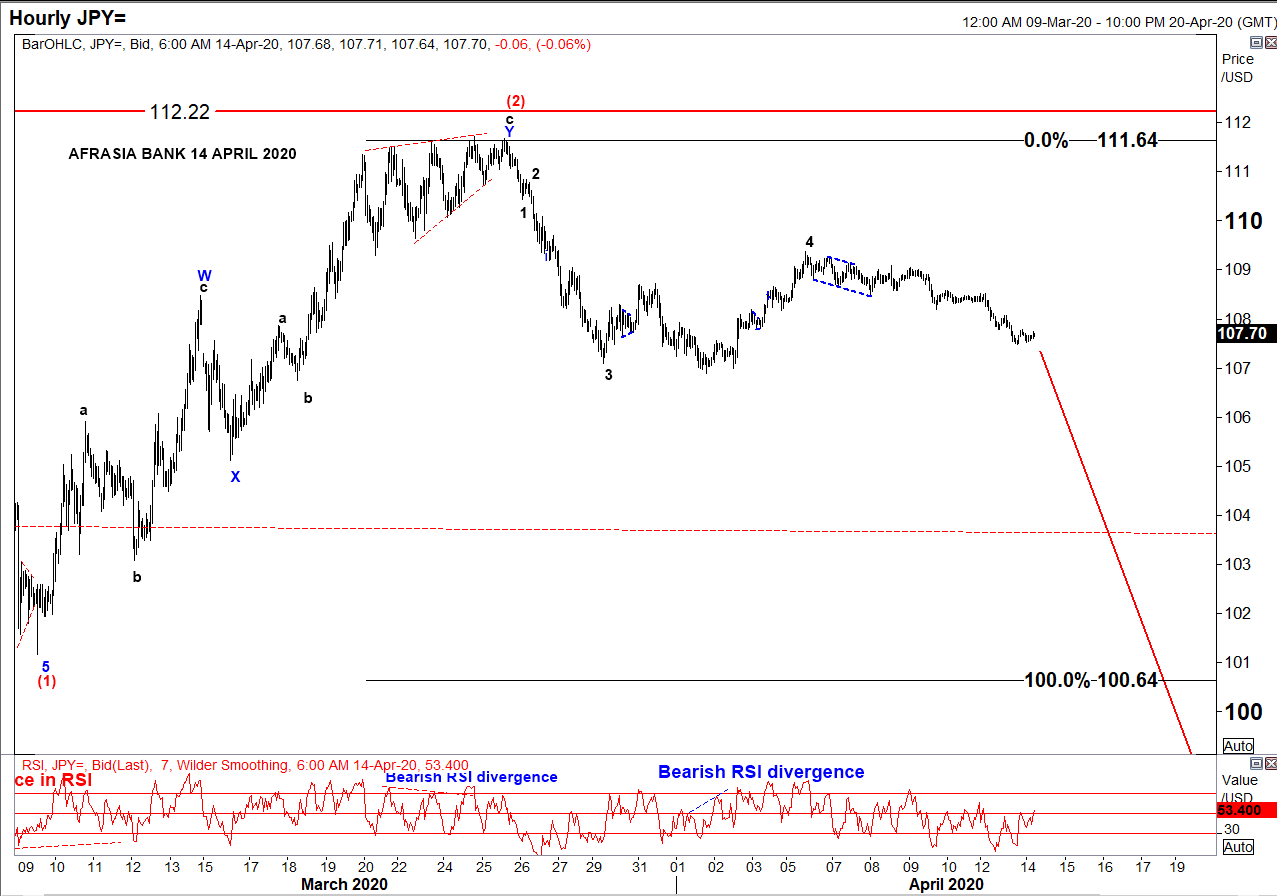