It always seems impossible until it's done.

The Cable slipped to $1.3072 after British diplomats like Michael Gove and Rishi Sunak highlighted the odds of a Brexit deal by September without citing any strong shreds of evidence.

The safe-haven yen retreated to 105.77 against the greenback on broad U.S dollar strength, while Japan is closed for a public holiday.

The Aussie dollar tumbled to $0.7168 after Australia's second-most populous state, Victoria, reported its deadliest day of the coronavirus outbreak on Sunday, with 17 people dying and 394 new cases.

South Africa's rand fell to 17.73 versus the U.S dollar, amid souring emerging market sentiment led by Turkey's currency crisis coupled with increasing tension between China and the United States.

The Mauritian rupee dragged down by 12 cents to 40.13 (selling), following the intervention of Bank Of Mauritius on last Friday. 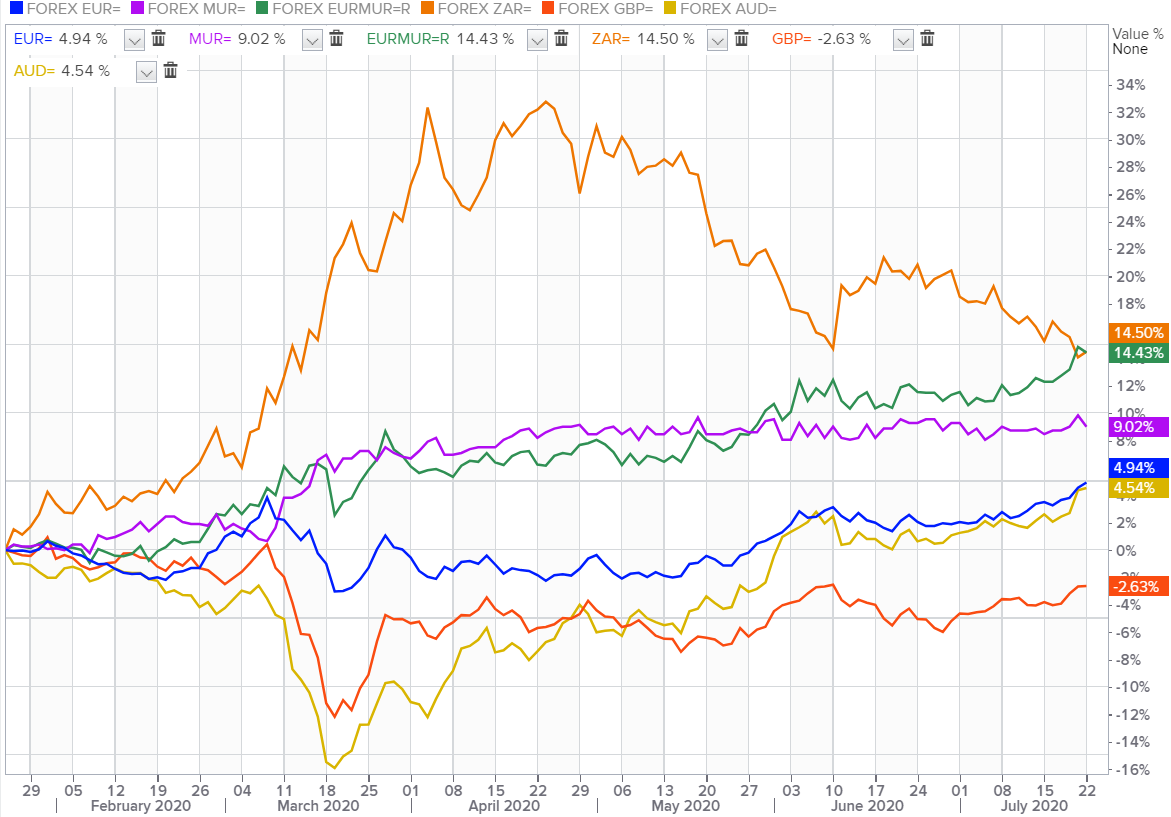 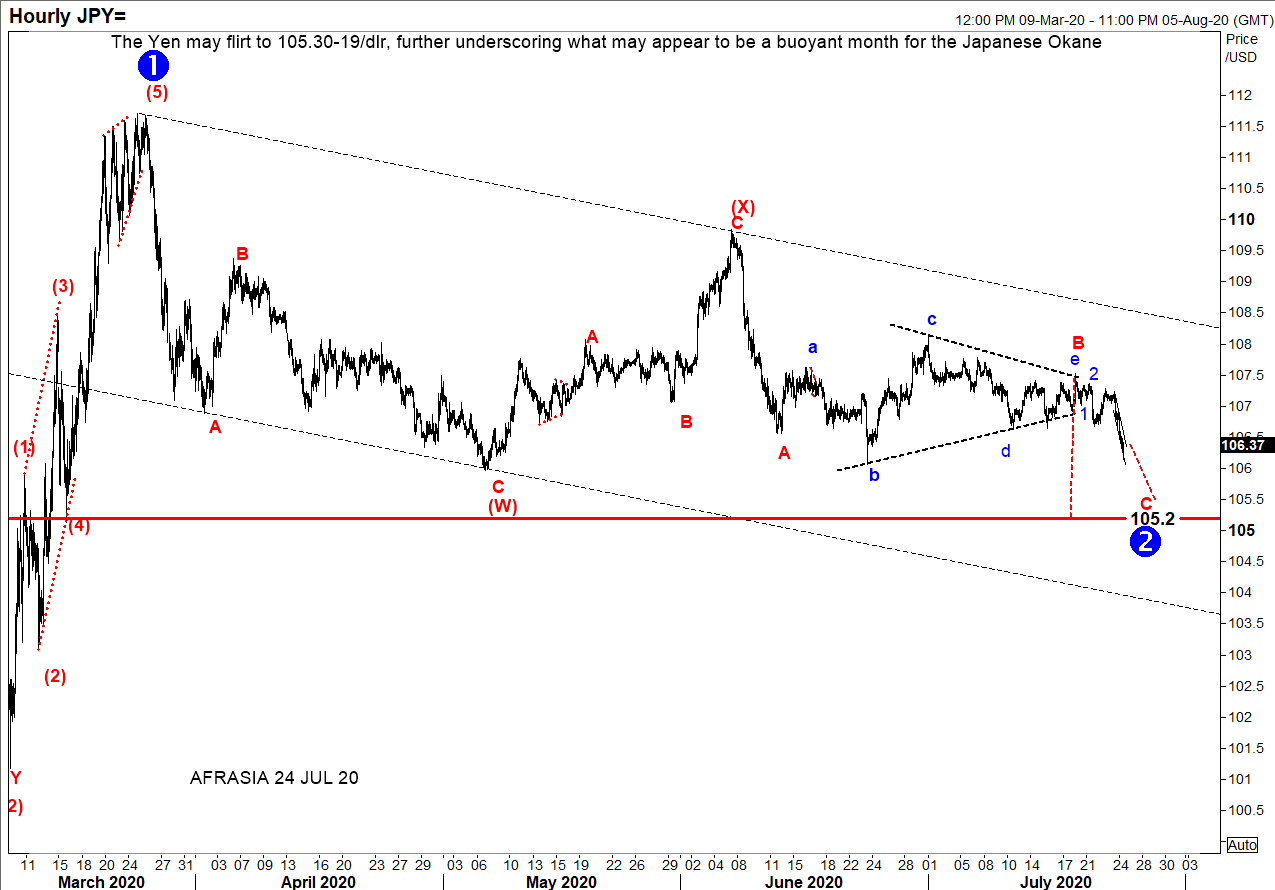