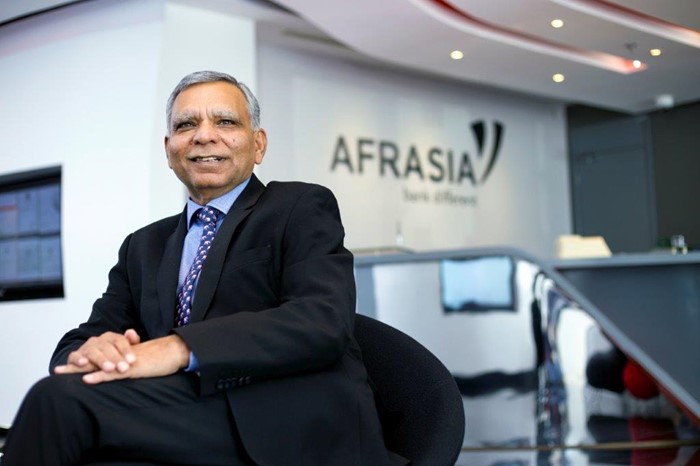 Some say it all started on the back of the Double Taxation Agreement (DTA) that was signed between India and Mauritius in the mid-1980s.

Since then, Mauritius has emerged as an international financial centre of choice for facilitating cross-border investments into Asia.

A January 2018 census report from the Reserve Bank of India (covering 2016-17) stated that Mauritius was the largest source of foreign investment in India (21.8% market share at market value), followed by the USA and the UK. Also, this is in spite of the revamping of the India DTA and some 70 countries signing the Multilateral Instrument with respect to Base Erosion Profits Shifting (BEPS), initiated by the OECD.

However it is not only about India. The Island has cultural and economic ties with other Asian countries including China. Seven years ago, Mauritius was not only the largest African investor in China but ranked 15th among all investors in China.  China has also officially sponsored the construction of five special economic zones in African countries to attract public and private investors. The Mauritius Jinfei zone was one of them.

Mauritius also has DTAs signed with other Asian countries too – Malaysia, Singapore, Bangladesh, Sri Lanka, Nepal, Pakistan and Thailand. Yet is it only about taxes?

Mauritius is party to some 50 investment promotion and protection agreements, which protect international investors against expropriation and guarantees the return of capital and income from investee countries.

With a hybrid legal system based on Common Law and Civil Law, there are various types of investment vehicles that can be established in Mauritius for making, holding and exiting international investments.

In a statement made last year the Mauritian Minister of Foreign Affairs, Regional Integration and International Trade said: “Mauritius has become a hub for inbound investments into Africa.  Mauritius is all geared to be the connecting dot between Asia and Africa, and India is well positioned to use our Island as a stepping stone to set up trades and other business in the continent. Mauritius is a financial corridor par excellence to African countries, offering exceptional advantages at several levels.”

Today, there are a lot of clients channeling international capital towards development projects in Asia and Africa.  There has also been a good deal of assistance given to large multinationals with setting up of different types of bank accounts for global business companies, international business companies registered in other jurisdictions other than Mauritius, or trusts, LLPs and foundations.

Listening to clients and providing salient solutions, has contributed a lot to the success of financial services providers in Mauritius over the past decade.  From seamless transactional banking, efficient cash and treasury management to debt financing, including masala loans, the Island’s finance industry has continuously re-engineered itself to adapt to the changing needs and client requirements. These capabilities are also complemented by a wide range of corporate banking and private banking products and services.

Mauritius has been – and remains – a preferred investment platform for transacting funds in the Africa-Asia corridor for multiple reasons: a politically stable economy, a well-regulated banking system, robust legal framework which prompts Mauritius to be often referred to as the Singapore of Africa. The opportunities lying ahead are considerable and the Island nation continues to draw on its long-established historical and cultural links with Asia and Africa to cement its position as a thriving hub.

Here in Mauritius, we continue to play a key role in capturing the trade and investment inflows to and from Africa and Asia, supplemented by direct flows to each of the regions from elsewhere.

Classified as ‘Compliant’ with international standards and norms regarding transparency and exchange of information for tax purposes, Mauritius is positioned as a robust and well reputed financial hub for cross-border investments. So far Mauritius has concluded 43 tax treaties of which 25% are from the African continent and is party to a series of treaties under negotiation.

Read the full interview
Previous article View archives Next article
Contact Us
Need any help?Consult our FAQ
Or contact us on+230 208 5500 or afrasia@afrasiabank.com
Get the latest news, straight to your inbox
Join the conversation